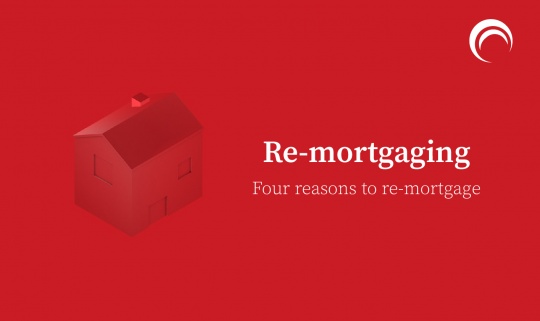 Reasons to re-mortgage your home

There are a number of reasons to re-mortgage, often getting a better deal is most common.

A re-mortgage is where somebody takes out a new mortgage agreement on a property already owned – either to replace an existing mortgage, or to borrow money against the property.

Re-mortgaging very often can substantially improve a person’s financial situation and have considerable impact on their outgoings.

Fixed rate periods within a mortgage soon end, often from 2 to 5 years. If a fixed rate period of a mortgage is about to end, shopping around for a better deal is recommended. Once the fixed period ends, the lender often applies their standard variable rate (SVR). It’s likely to be higher than the previous interest rate and higher than other deals available.

What factors affect the mortgage deal?

Debt consolidation is one of the main reasons that people consider re-mortgaging. If a homeowner has multiple debts they’re struggling to keep on top of, it can be tempting to acquire funds using your home as security, to clear these debts. However, this always should be carefully considered before securing borrowing with property, as the property will naturally be at risk if the repayments are not met.

Many people re-mortgage to gain funds to carry out home improvement work to their property. This is often seen as a sensible option, as any improvements you make to your home may well increase its value in the long term. Spending in this way is therefore an investment in your property as you will likely see a return on it at some future date.

With the current and troublesome economic climate, many people find that they’re simply unable to keep up with their outgoings for whatever reason. Whether a change in circumstances (due to illness, a job loss or personal reasons), it is not uncommon for someone to be in a position where your mortgage payments are just not possible.

Reasons to not re-mortgage:

The mortgage debt is very small.

Once a loan falls below a certain amount, it may not be worth switching lender simply because you are less likely to make a saving if the fees are high. In fact, some lenders won’t even take on mortgages below £25,000.

A large early repayment charge could mean that it would outweigh the savings, for example on the difference in interest rates.

It’s possible that a financial position has altered since the current mortgage was taken out. For example, if there was two salaries or incomes on the initial mortgage and this reduces to a single income. New lenders may not be prepared to offer a new loan because the mortgage holder no longer fits their criteria.

The home’s value has dropped.

The mortgage may have had a 10% deposit when the home was purchased, borrowing the remaining 90% of the home’s value. If the house price has dropped and the amount owed is a bigger proportion to the current value. The mortgage may be in negative equity, where the debt is higher than the value of the property.

The mortgage is already on a great rate.

This article is also available in Polish Language. 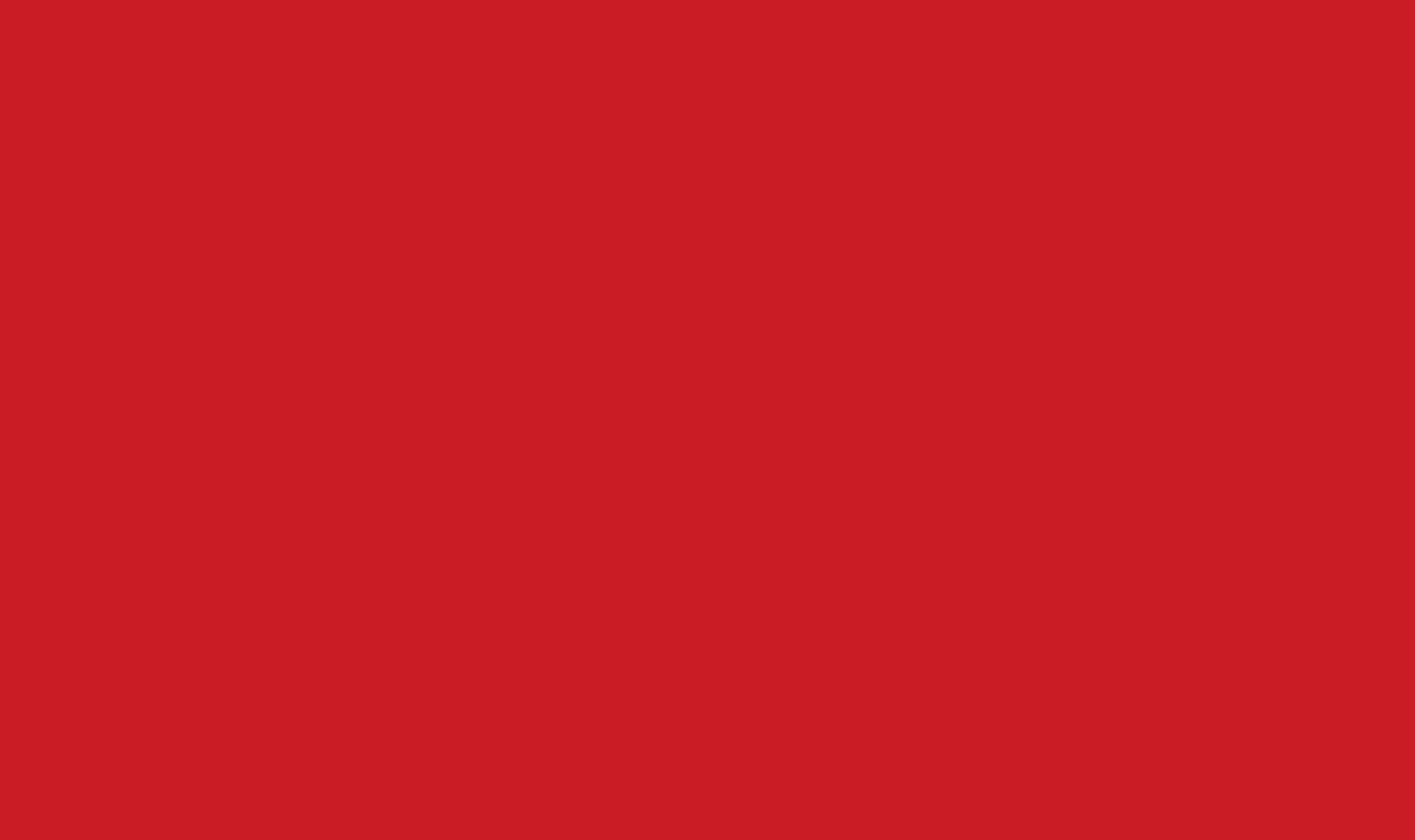