What is a fixed rate mortgage?

The mortgage payments remain the same for the period of the loan, even if interest rates changed.

The homeowner is tied in for the length of the deal, so if interest rates fall, there is no advantage to the homeowner. For example, a five-year fixed-rate deal remains until the fixed term ends. To exit the mortgage before end of the term often incurs high charges.

What is a variable rate mortgage?

With variable rate mortgages, the interest rate can change at any time.

This is the normal interest rate your mortgage lender charges homebuyers and it will last as long as the mortgage or until the homeowner takes out another mortgage deal.

Changes in the interest rate might occur after a rise or fall in the base rate set by the Bank of England.

What is a tracker mortgage?

The interest rate on a tracker mortgage is linked to the Bank of England base rate. So if the base rate changes, the mortgage rate will change.

As with fixed rate mortgages, trackers are available over different terms: most commonly two or five years. With these deals, the home owner will be charged a penalty if they opt out of the mortgage during the term of the deal.

Lifetime, or term, trackers are also available, and these are often completely penalty free so they are very flexible and can be a great option to not be tied into the mortgage lender or deal.

The rates on the leading tracker mortgages tend to be lower than on fixed rate deals.

Although trackers are variable rate mortgages, it’s easy to understand what rate the homeowner will be paying because they are directly linked to the base rate. Therefore, the rate, and the monthly payments, will only change if the Bank of England changes the base rate.

These don’t have the same security with a tracker that you get with a fixed mortgage because the rate is variable. This means the homeowner must be prepared for the fact that their monthly repayments could go up. If money is tight, a fixed rate mortgage will probably be a better option.

What is a discount mortgage?

Discounts are another form of variable mortgage. However, unlike trackers the interest rate isn’t linked to the Bank of England base rate. Instead, it’s linked to the lender’s standard variable rate (SVR) and this is a significant difference because lenders can change their SVR even if there has been no change in the base rate.

Discount mortgages are available over different terms – typically one to five years – and as with trackers and fixed rate deals, the homeowner will probably be charged a penalty if they want to get out of the deal during the term. 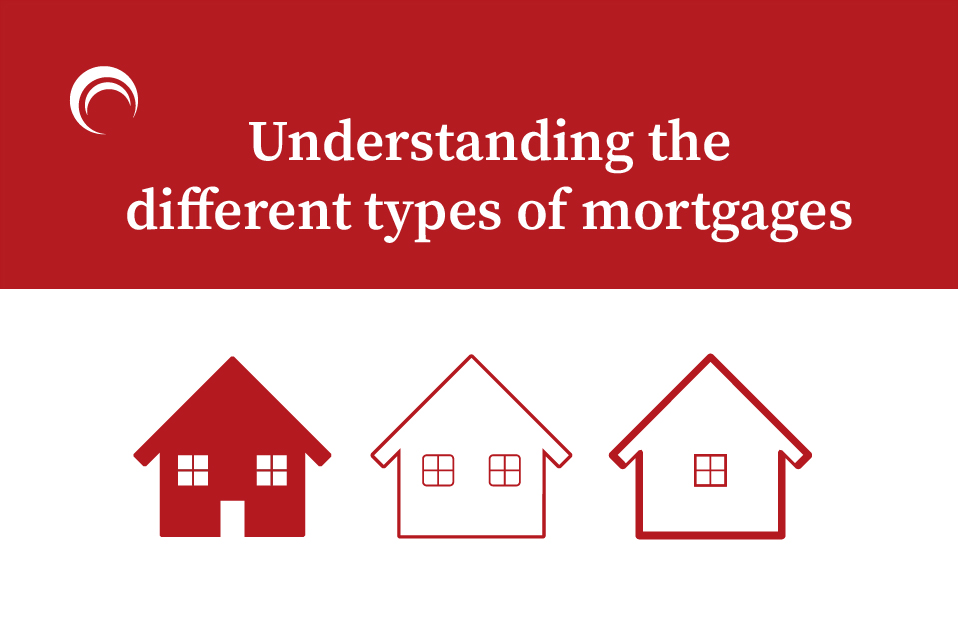