If a person dies without a Will, then there are
default rules which determine who inherits. The
deceased is described as ‘intestate’ which may
be either partially or wholly intestate.
Wholly intestacy – is where there is no Will or
the Will has been revoked or is invalid for some
reason e.g. because of marriage, lack of capacity
or failure to sign properly.

Partially intestate – is where the Will fails to deal
with the whole estate and assets pass outside of
the Will according to intestacy rules. This could
be because a beneficiary has died before the
deceased and no reserve beneficiary or that a
beneficiary has witnessed the Will, invalidating
their legacy.

Some reports indicate that as much as 60% of
the population do not have a Will. Among those
aged 65 and some reports state the figure is
approximately 25%. Lots of people fail to make a
Will on grounds of expense or because they do
not understand the ramifications of not having
one. They simply expect everything to transfer to
their loved ones.

A person who dies without leaving a Will has died
intestate; what happens to their estate depends
on the set of circumstances.

The question of who takes what depends on
the date of death and the size of the estate and
which relatives are alive at the time of death.
This may mean that those you want to benefit
from your estate will not. If you are in a same
sex relationship, unmarried or have step-children
(that you consider that same as your natural
children), all may lose out because you have not
put a Will in place.
The rules of intestacy generally do not suit
most people.

If your residual estate is more than £250,000,
half of the remainder would be distributed to
children. This could mean that your spouse is left
with an adverse tax position or that your children
inherit assets they are not prepared for. In this
instance, they may need to sell assets to pay a
tax they were not expecting.

Jane and James have two children. They own
their £1.2 million property as tenants in common.
James has other assets of £600,000, mainly
made up of two rental properties. He dies
without a Will. The position is as follows:

James’ Nil Rate Band is £325,000 and has the
transferable element of his Residential Nil Rate
Band (currently at £100,000 to raise by a further
£25,000 each year until April). If they use his
bands on the inheritance to his children there
would still be £50,000 of taxable estate, which
equates to a £20,000 inheritance tax bill. This
could be avoided by doing a Will.

The modern British family is completely
different to 50 years ago. It is much more
likely these days that parents have divorced,
had children from previous relationships etc.
The concept of 2.4 children has long gone and
there is a variety of family units. Intestacy does
not cater for them all.

Someone may die intestate, without a spouse,
children or parents. However, they have a
full blood sibling and two half-siblings. Even
though they are closer with their half-siblings
and consider them the same as their full blood
sibling, intestacy dictates that only the full-blood
sibling would inherit.

The rules could mean children completely
lose out, otherwise known as sideways
disinheritance.

James has divorced and then remarried. He has
children from his previous relationship. He has
a modest estate of £200,000. This all passes
to his new spouse, whom has children of her
own. She then passes away without a Will and
the estate passes to her children in its entirety.
James’ children would lose out completely,
despite all parties intentions.

Many same sex couples are unmarried and
co-habiting. If one of the couple die, then the
nearest blood relative inherits everything and not
the intended partner, despite the intentions. It is
imperative that they get a Will in place to ensure
that the right people inherit.

For more information on what happens in
differing situations, please speak with an Estate
Planner. A solicitor can draft a Will, to give you
complete peace of mind. Please speak with your
Financial Adviser for further information 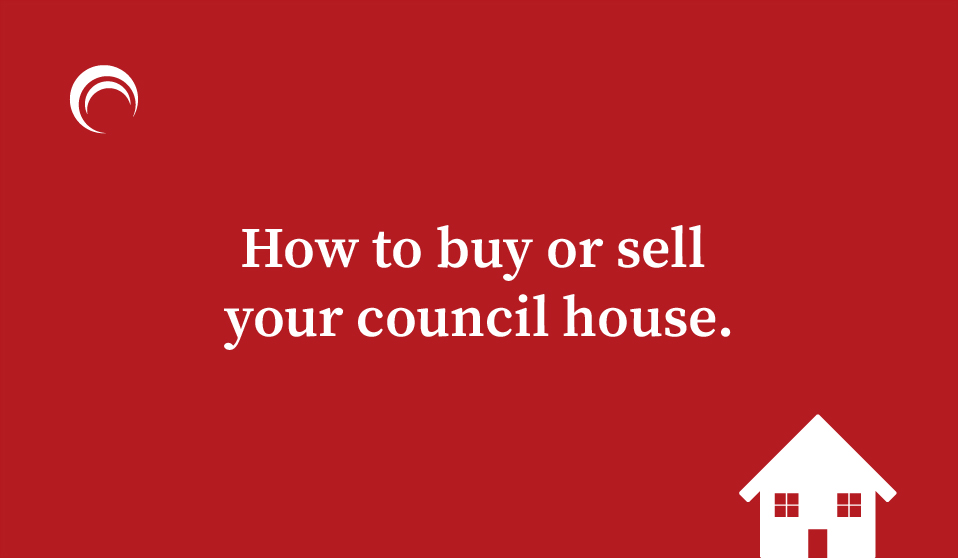